Around the globe, millions of people are in grave danger due to the faltering prevention and treatment of HIV/AIDS. In Eastern Europe, Central Asia, Latin America, the Middle East, and North Africa, there have been increases in annual HIV infections over several years and, according the United Nations Program on HIV/AIDS (UNAIDS), data now shows new HIV infections are rising where they once were falling.

Although in the Tansa Valley, it is a different story.

Thanks to PRASAD Chikitsa’s prevention and treatment program, the HIV positivity rate has shown a decreasing trend in the Tansa Valley in line with reports from the National Aids Control Organization (NACO), a division of the Government of India.

PRASAD has been successful in bringing down the HIV prevalence in the Tansa Valley from 7% in 2004 to 0.17% in 2022. Also, there has been zero % mother to child transmission among the HIV cases registered with us since 2014.

The management of the disease, contact tracing, and communication with patients in this rural area of India can often be difficult due to the sensitive nature of HIV cases and the many local dialects.

One of PRASAD Chikitsa’s counselors, Manisha, helps patients as they undergo HIV testing and motivates them to seek treatment at their facilities. Creating a comfortable and trusting environment during care is important to Manisha because having survived a serious bout of TB with a difficult recovery through the support of PRASAD’s TB program, she knows first-hand the difference this makes. Staff like Manisha are profoundly improving the lives of the HIV patients and their families. 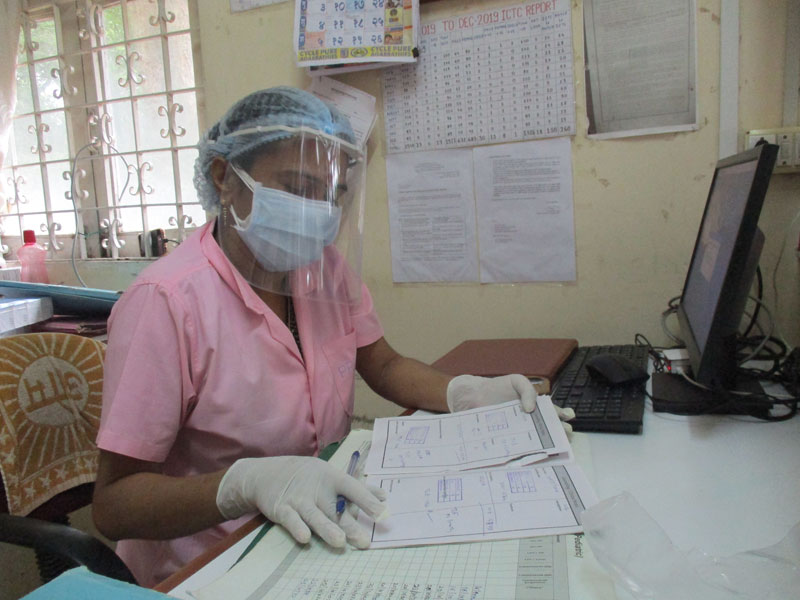 Manisha’s work with PRASAD is crucial to patients like Reshma (name changed to protect identity).</p

At nineteen, Reshma married her husband who, a few months later, received a positive HIV diagnosis. So Reshma was tested, and the result was HIV positive, too.

Reshma and her husband sought treatment at a private hospital, but it wasn’t successful. Reshma had two daughters who, when tested a few years later, were also HIV positive. The infection was transmitted at childbirth.

Recommended by a patient, Reshma’s parents brought her to the PRASAD HIV program. Since 2006, she has consistently come to PRASAD Chikitsa’s Health Center for regular treatments, nutritional supplements and counseling.

She has been free from infection for 15 years! 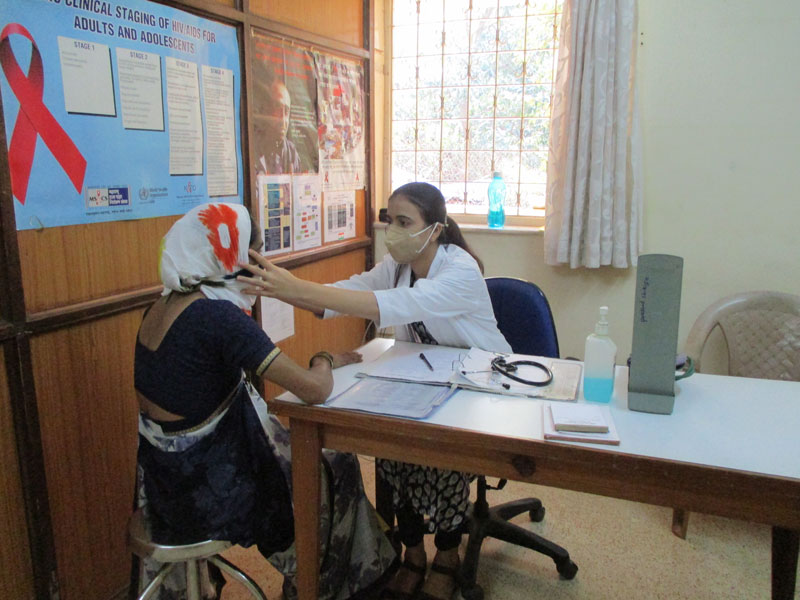 Reshma’s father expressed his gratitude, “I am very thankful to PRASAD Chikitsa’s service for the HIV-infected patients. Their counseling, treatment, care, and support services have saved our daughter from the clutches of death.”

Thanks to your gifts, our programs see success as we can continue to save lives and support those who are on the ground walking alongside our patients.

Your support reaches across the world for those most in need of medical and preventive care– a gift of any size directly impacts those we serve.