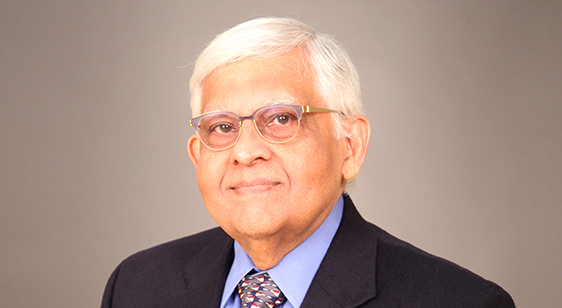 Thomas KorulaTrustee & Co-Chairman
Tom spent his early years in Mumbai, India. His family pioneered the rubber industry in India. After completing a Master’s Degree in Organic Chemistry at the University of Bombay, he came to the US and earned a Master’s Degree in Polymer Science at the University of Akron in Ohio. Upon graduation, he was recruited by B.F. Goodrich for Research and Development. After developing chemical processes for BF Goodrich he attended Columbia University to gain a Master’s in Business Administration. Following graduation he went to work for Raychem Corp., a high-technology Materials Sciences company in Menlo Park, California, holding various positions over the course of 17 years, most recently back in India introducing high technology products to India’s developing industries.

While in India Tom was actively involved with Siddha Yoga, as Trustee, Treasurer and Manager of Gurudev Siddha Peeth for 15 years. Tom and his family now live in Gainesville, Florida.

Tom joined the board of trustees of The PRASAD Project in 2015. 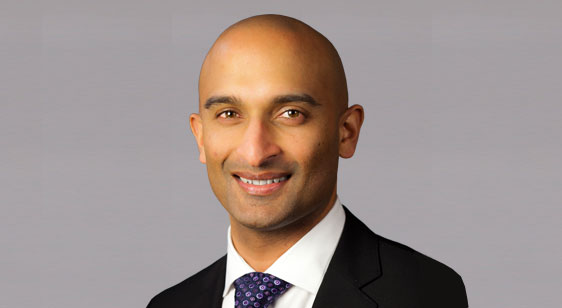 Dr. Vivek PanchapakesanTrustee & Co-Chairman
Dr. Vivek Panchapakesan is a plastic surgeon in Toronto, Ontario, Canada specializing in facial reconstructive surgery. In 1998, he graduated from the University of Toronto with an Honors Bachelor of Science degree in Biology, and completed medical school at Queen’s University in Kingston, Ontario, receiving his M.D in 2003. He returned to the University of Toronto for subspecialty training in plastic surgery and began his career at Sunnybrook Health Sciences Center in Toronto. He has been with the William Osler Health System in Toronto since 2009.
Vivek has been active in clinical research, having undertaken graduate coursework in health research methodology at McMaster University in Canada. He has given numerous presentations at national and international conferences and has published multiple times in the field of plastic surgery.
He has also held various leadership roles, including Division Head of Plastic Surgery at Etobicoke General Hospital in Toronto, and President of the Professional Medical Staff Association. In 2016 he was appointed to the Board of Directors for the William Osler Health System.
Vivek has had a lifelong interest in philanthropic work. Since the beginning of his career as a surgeon he has been a valued participant with Operation Smile. He volunteers his surgical expertise in numerous international missions, transforming the lives of children with facial deformities around the world. 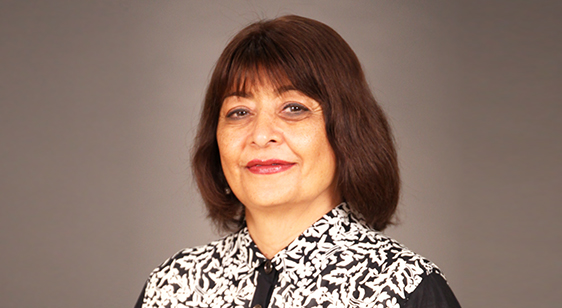 Jyotika PatelTrustee & Treasurer
Jyotika Patel earned a Bachelor’s Degree in Microbiology, and after graduating worked in a clinical laboratory.

Jyotika moved to San Jose, California where she continued in the same field. She later worked with Micro Media Systems, a company that developed panels used in the identification of gram-negative bacteria.

After raising her children, Jyotika joined LifeScan Inc., a company that manufactures glucose monitoring systems. While working for LifeScan, she earned her Master’s Degree in Public Health Education.

Jyotika joined the cardiac division of Guidant’s quality compliance team in 2001, and currently works for Zoll Circulation, a company that develops and markets medical devices to advance emergency care, increase clinical and operational efficiency, and help save lives.

Jyotika joined the Board of The PRASAD Project in 2005, and has been serving as treasurer since 2013. 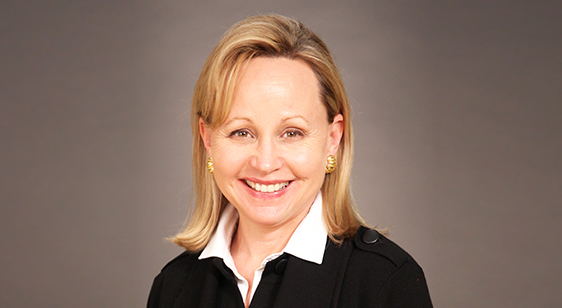 Deborah worked for ten years as an actress in film and television. After the birth of her daughters, she moved behind the scenes to work at Miramax Films as their story editor.

She has served on the boards of Literacy Volunteers of Stamford/Greenwich and the YWCA of Greenwich. She currently serves on the boards of the New York Botanical Garden, Greenwich Historical Society and the Garden Conservancy, as well as the advisory boards of the Preservation Society of Newport County, the Greenwich International Film Festival and, in her native Detroit, the College for Creative Studies. Deborah and her husband, Chuck, are also actively involved in the restoration of numerous buildings and “Main Street” revitalization projects.

In 2003, Deborah and her husband, Chuck (CEO of the Royce Funds) co-founded and restored the Avon Theatre Film Center, a 1939 landmark in Stamford, CT, dedicated to classic and independent films, which they operate as a not-for-profit cinema.

Deborah joined the Board of The PRASAD Project in November of 2014. 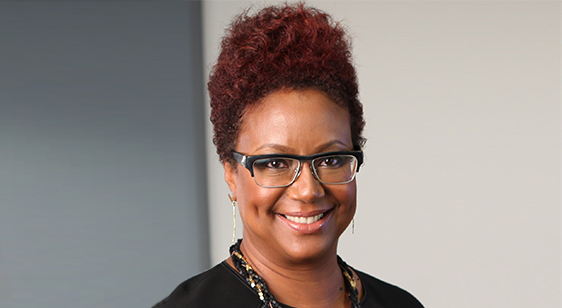 Cole has dedicated her life to inspiring people to discover how to be their best. She has extensive experience in publishing as creative director and editor-in-chief of Ebony magazine, lifestyle and fashion director at Essence magazine, editor of American Legacy Woman and founding editorial director for Uptown. For three years she was executive producer and host of a digital talk show on TheRoot.com. For many years she was a contributor to the Today Show, and she has made appearances on numerous TV shows. In 2016 she launched DREAMLEAPERS, a multi-pronged educational initiative designed to help people access and activate their dreams.

Harriette has served on the Multicultural Audience Development Committee of the Metropolitan Museum of Art for more than 10 years.
Harriette joined the Board of The PRASAD Project in November of 2014, was named Vice-Chair in 2015 and Chair in 2016.

Harriette is married to George Chinsee, a fashion and beauty photographer, and they have one soon-to-be teenage daughter. 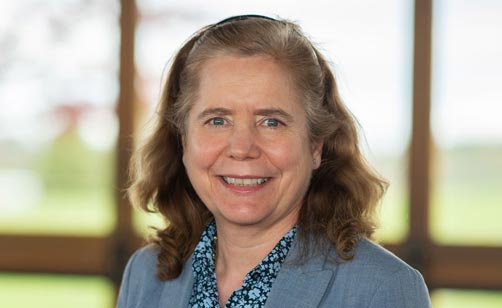 Dr. M Cecilia EscarraExecutive Director
Dr. Cecilia Escarra is originally from Buenos Aires, Argentina, and holds a Master’s Degree in Health Administration. She worked as an orthodontist and also has expertise in medical auditing and health administration.

Under her leadership the PRASAD Children’s Dental Health Program has received numerous awards from local, state and national entities, and PRASAD’s work has been recognized in numerous national and international publications.


MAKE A DONATION >
We use cookies and other identifiers to help improve your online experience. By using our website you agree to this. To learn more, including how to change your settings, see our cookies policy.OkCookies Policy