Over the past couple of days, I had the wonderful opportunity to visit and take part in two Women’s Self Help Group Meetings. I will be writing more posts about these visits.

Most women living in the villages of Tansa Valley are not very well educated – they usually leave school very young to start learning how to maintain a household (cooking, cleaning, etc.) and to help take care of the other members of the family. Some girls are also pulled from school so their family can save money for their brothers’ education. Most get married quite young, and from then on they take care of their family and the house. They never get the opportunity to be what they want to be, and it doesn’t even occur to them that they themselves can be leaders in their communities. 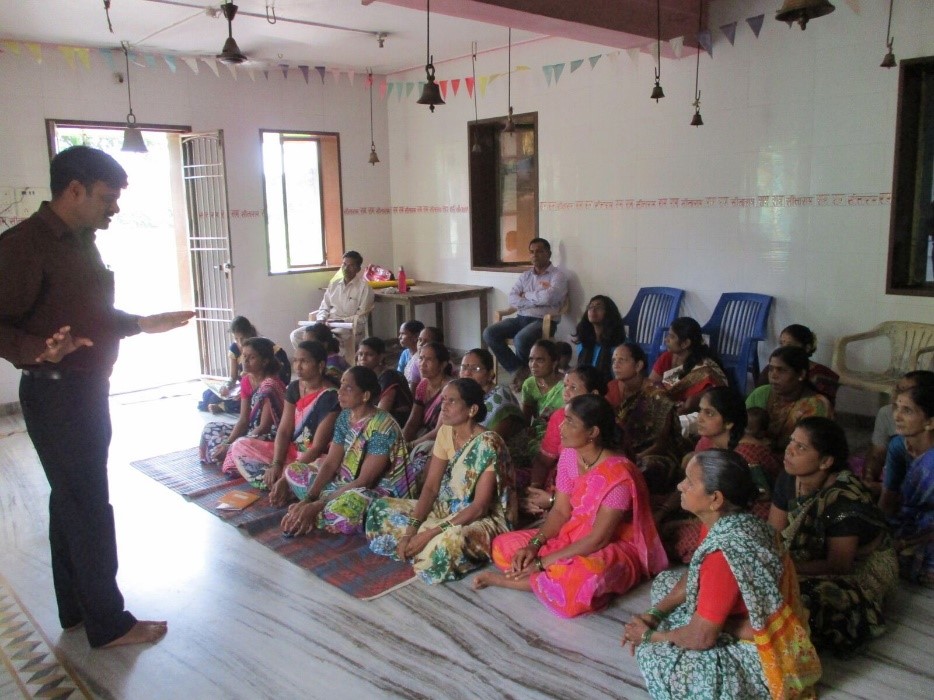 This was the reason that PRASAD Chikitsa created the Women’s Self Help Group program. Each of the 250 Self Help Groups that PRASAD has sponsored consist of 10 -15 women. These women meet at least once every month and PRASAD’s staff teaches them different life skills and the knowledge of what rights they have as Indian citizens, many of which seem very ordinary to us, such as knowing that they can open bank accounts and that they are eligible to vote.

These groups of women together open a bank account, in which they each put in a certain amount of money, and whenever any of the women need financial assistance, they can take a loan from this bank account and then eventually pay it back into the same account with interest. In this way, they no longer have to rely on their husbands or family members for money, and can really become independent. 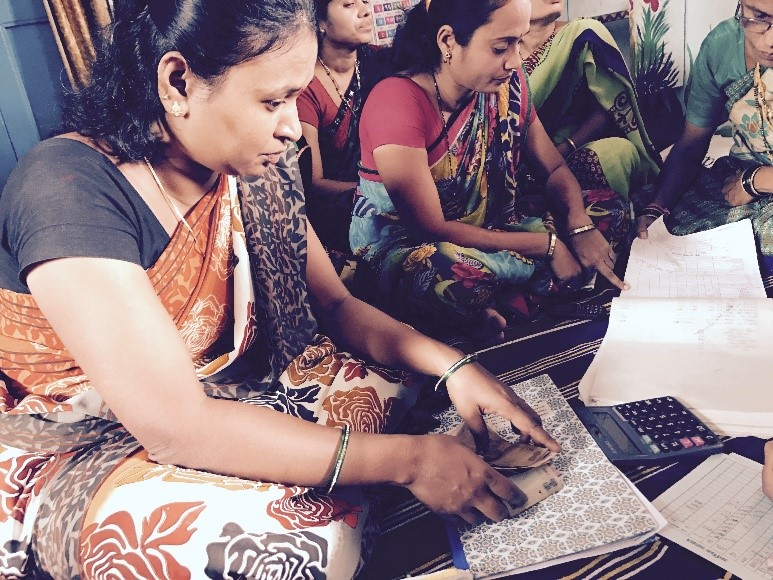 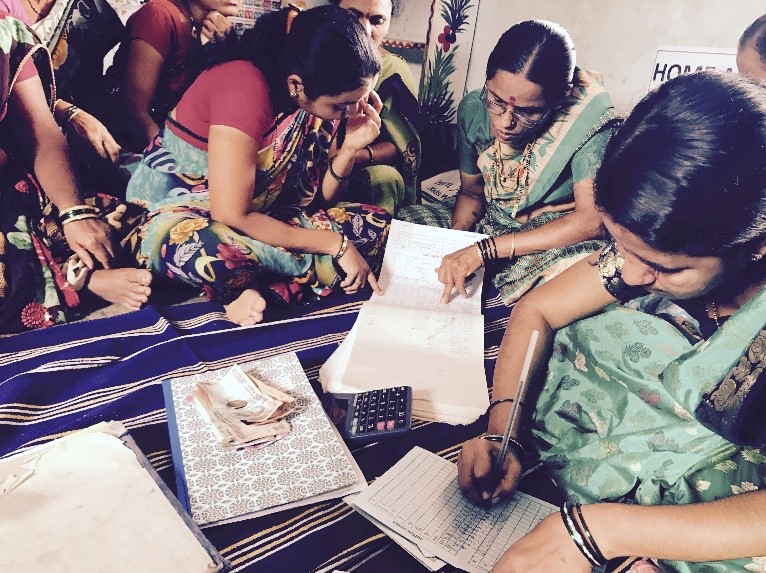 I learned that many times in the past, when these women went to government offices in the area, the corrupt government officials would take advantage of the fact that the women didn’t really know their legal rights, and tell them things that were not true. For example, in Maharashtra, every child whose family’s income is below a certain amount, can go to school for free. One time, a woman approached a government official and asked how she should go about enrolling her child in school tuition-free. Instead of guiding her through the proper procedure, the official wrongly informed her that there is no such law, and that she would have to pay for her child’s education, so the official could pocket the money. 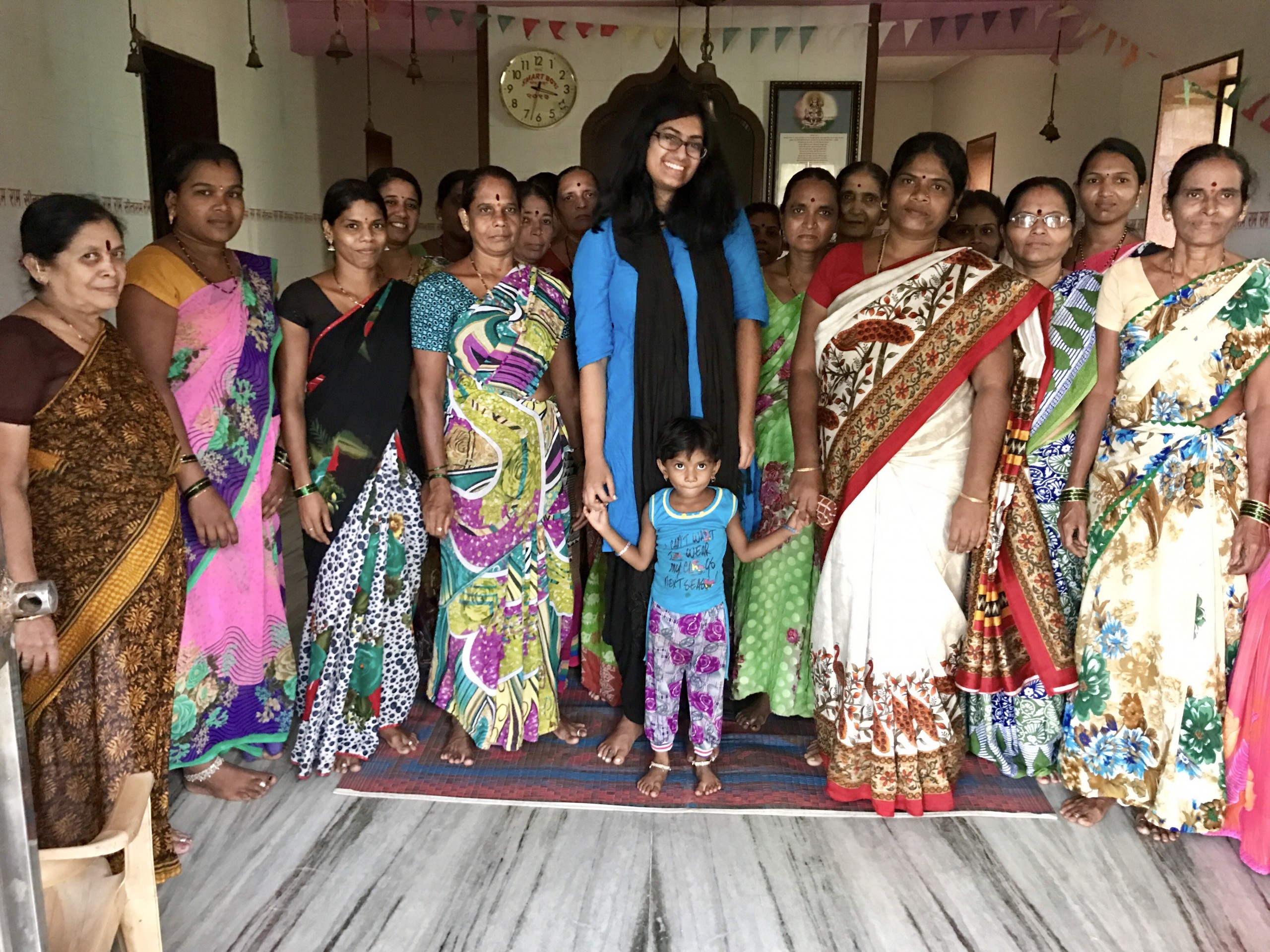 I have always known that I can be whatever, be whoever I want to be. Every day when I was younger, I would change my mind about what I wanted to be when I grew up. Every morning, I would excitedly run to my family and tell them that when I became a ‘grown-up’, I would be an astronaut, the president, an actor, a doctor, a painter, and even a caretaker for unicorns. Every time I would come up to my parents and tell them of my new life plan, they would nod enthusiastically and give me some tips on how to follow through with my chosen profession.

It had never even occurred to me that I couldn’t be anything I wanted to be. But after arriving at the Self Help Group meeting, I realized that there were so many people, just like the women in front of me, whose future had been written before they were even born. With their life’s mission already cut out for them, they never had a chance to dream of all the things they could do, all the different kinds of people they could be.