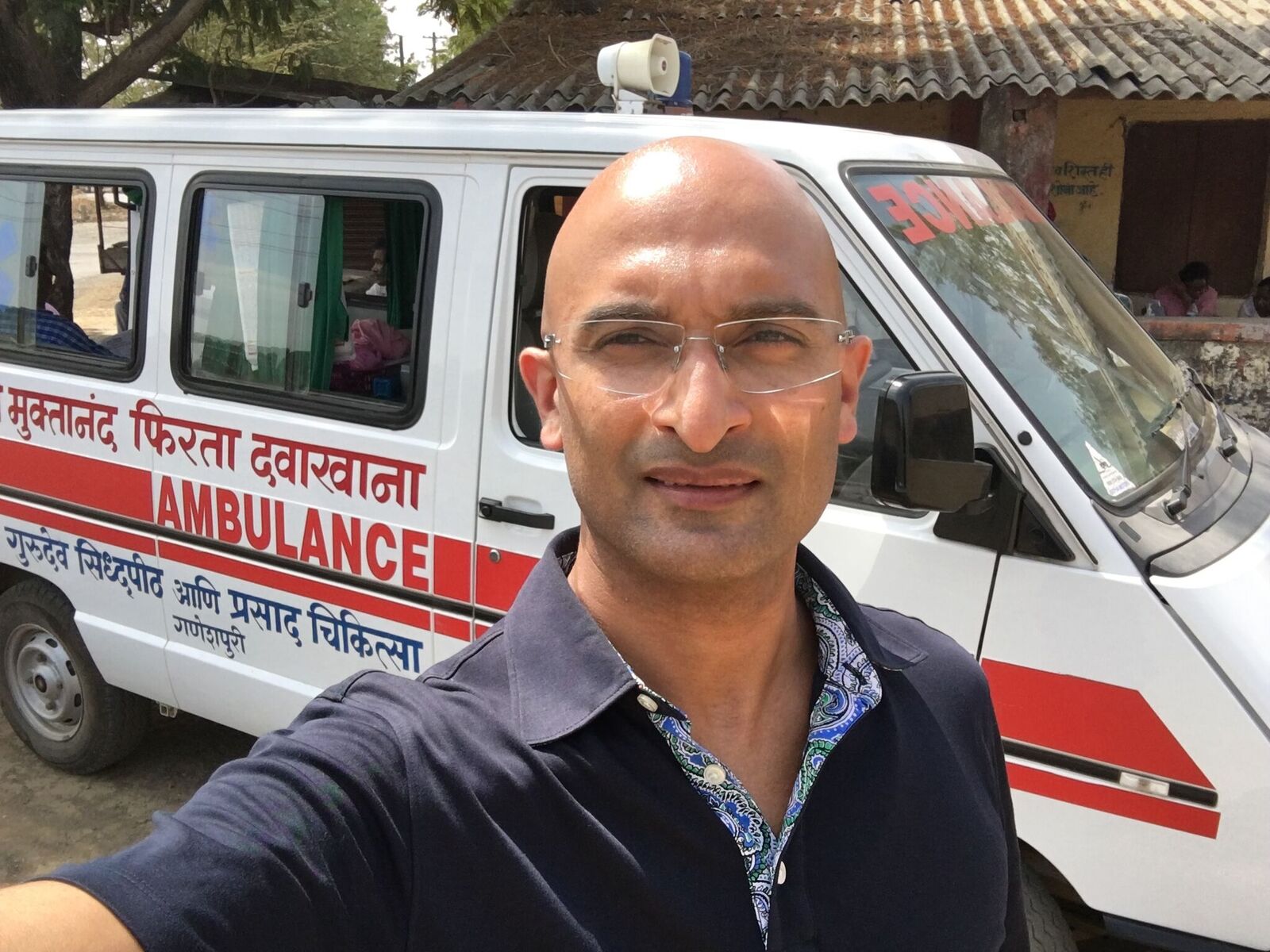 On the morning of May 24th, I arrived at PRASAD Chikitsa. I was greeted by the Operations Manager, Mr. Milind Nargund, who took me on a tour of the outpatient department, hospital, and operating theatre. I was struck by the access to a wide variety of quality care provided by PRASAD Chikitsa, all within a relatively small space. I met most of the physicians, nurses, technicians, and others as well. 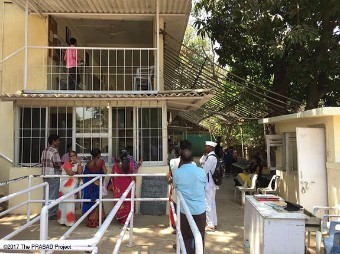 The next morning, on the mobile van, I accompanied the resident doctors to two small villages. I was able to see firsthand the impact PRASAD is making in these communities with respect to providing primary care to village residents where it might not otherwise be accessible.

During one of these visits, I encountered an elderly man who brought his grandson for an examination. Apparently, the boy’s mother suffered from postpartum psychosis and left her infant son with her aging parents. The child was suffering from a congenital heart defect and needed complex care. I felt such compassion for this family. 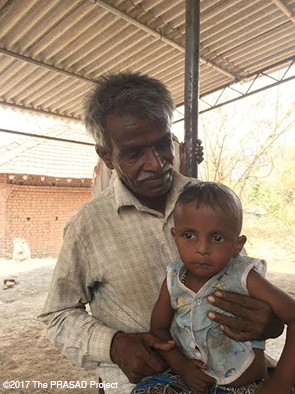 A little later, the grandfather approached me in the village. He said that he had developed cataracts, effectively rendering him blind. He said that he was grateful for being treated in the Netraprakash (Light of the Eye) PRASAD eye camps in the 1990s. Our exchange was such a touching moment.
The next day, I went with the staff on the nutrition visits to the schools. It was immensely powerful as I was again able to see firsthand the conditions in which some of these children live, and how significant an impact PRASAD Chikitsa is having on their well-being. I also had the opportunity to feed some of the children myself. I have no doubt of the need for the work PRASAD is doing. 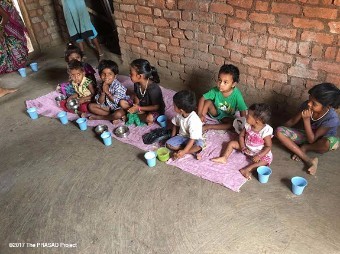 In the afternoon, I was able to visit some of the agriculture projects initiated by PRASAD. The concept of community engagement in the environment and sustainable agriculture is a wonderful enterprise, and though much work has to be done, it is heart-warming to see that slowly and surely, these projects are making an impact.

I warmly invite you to visit The PRASAD Project’s website and to learn more about all the programs and initiatives. Join today as a PRASAD Partner and with a minimum monthly donation, on the anniversary of your partnership, you will receive a beautiful scarf, generously donated by LoveQuotes. With your help, PRASAD can continue having a positive impact on the lives of thousands of people!